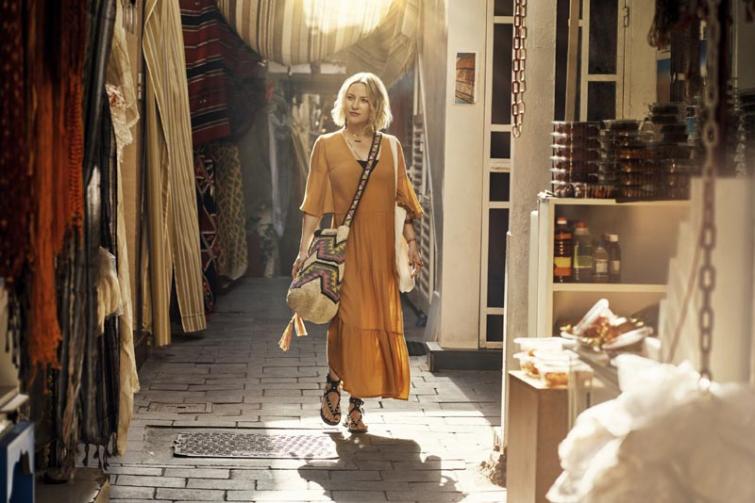 The campaign film titled ‘A Story Takes Flight’, features the actresses embarking on three journeys of exploration through Dubai, filled with inspiration, discovery, and human connections.

This new global campaign resolves the mystery of the last edition of Dubai’s popular #BeMyGuest series, when Shah Rukh Khan bumped into Hollywood actress Gwyneth Paltrow on a beach in the last video. 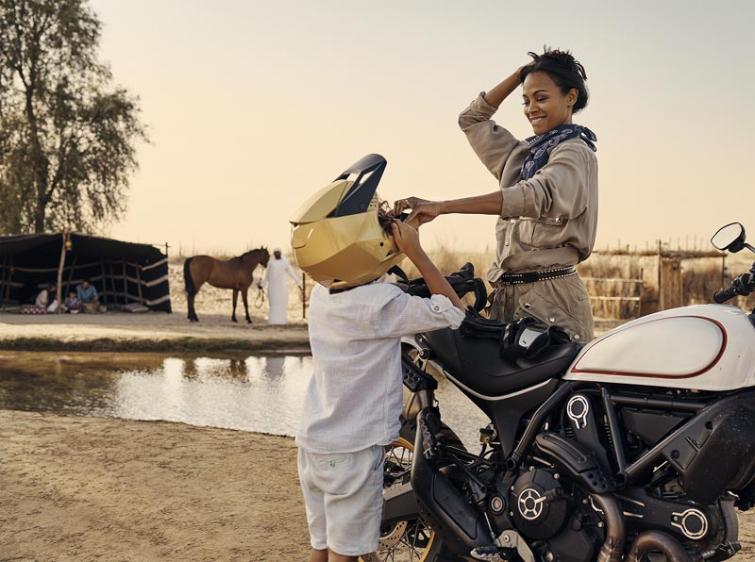 The campaign showcases unique locations spread across the Emirate that include the old souks, the Dubai Creek and the vast expanse of sand dunes. Building on Be My Guest, it continues to introduce the Indian audience to the city’s less well-known attractions and hidden gems, encouraging travellers to discover the unexplored and authentic side of Dubai.

Shot by Emmy and Director’s Guild award-winning director, Reed Morano, who is known for her immersive, natural and cinematic style, the film captures the essence of each actress and the intimate relationships between them, all while capturing the beauty of Dubai. Shot over eight days with a crew from over thirty nationalities, the production of the film evokes the spirit of a city born from multiculturalism, which continues to thrive as a consequence of people from all walks of life calling it home. 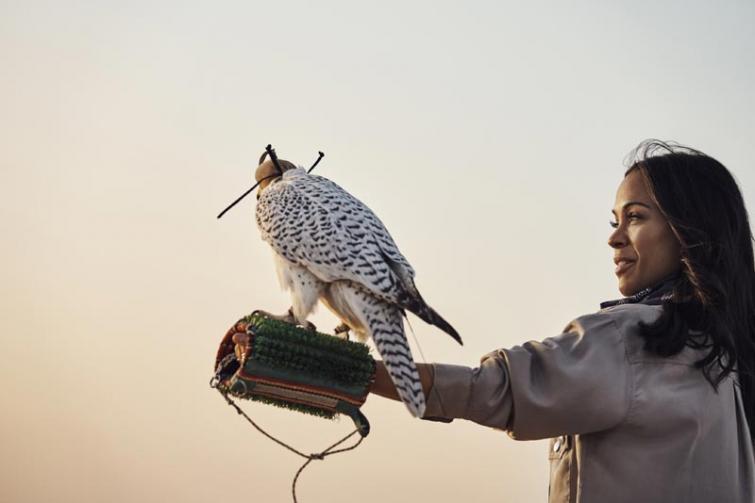 Sharing his views on the recent campaign, Issam Kazim, CEO, Dubai Corporation for Tourism and Commerce Marketing (DCTCM) said, “Inspired by His Highness Sheikh Mohammed bin Rashid Al Maktoum, the Vice President and Prime Minister of the United Arab Emirates, and Ruler of Dubai’s aspirational leadership, the people of Dubai reflect the city’s underlying spirit, where the pursuit of excellence has no finish line. ‘A Story Takes Flight’ is unlike any other film in that it speaks to this defining character of our city. It is a story of each person's discovery through their interaction with Dubai. Regardless of who you are or where you are from, your journey with us also has no finish line – and the paths to explore are endless. As a city, we were thrilled to have the opportunity to host Gwyneth, Zoe and Kate, and work with such an incredible director, which Reed is. Through the eyes of the actresses we see the values, connections, and experiences that are engrained in the fabric of Dubai. This is what we represent. We are proud to be a city home to over 200 nationalities and we welcome visitors to write the next chapter of their story here.” 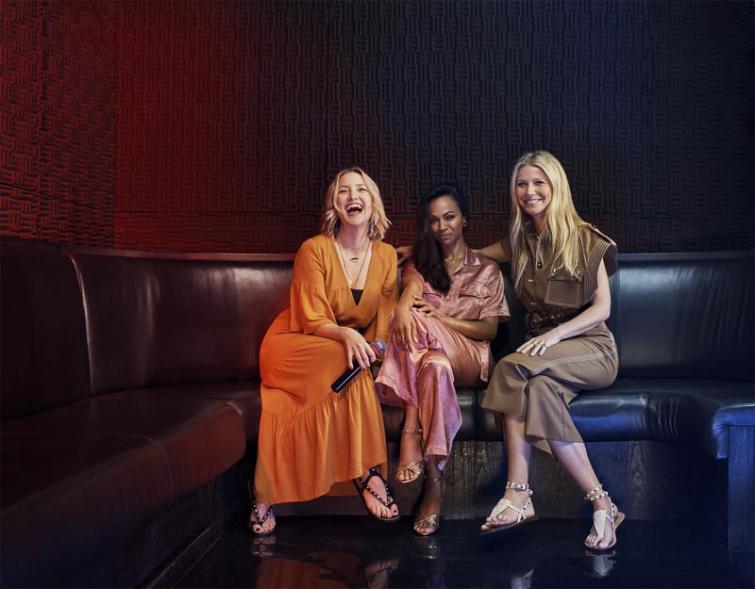 Reliving her experience, Oscar award winning actress, Gwyneth Paltrow said: “One of my favorite parts of traveling is to truly connect with a city, its people and the local culture. Dubai is special because it's a melting pot. Both the ones born here, who are so proud of their heritage, and those who are recent transplants, bringing with them their own values and traditions, contribute to writing the future story of the city. My time in Dubai was beyond anything I expected and there’s still so much more to see.” 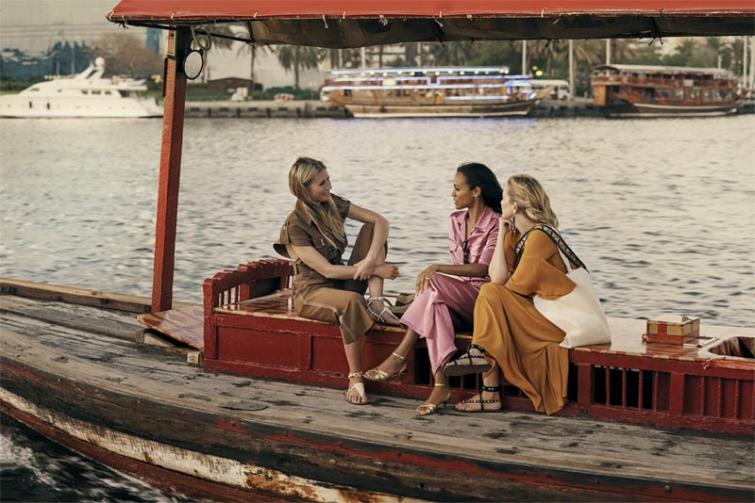 Actress and entrepreneur, Zoe Saldana commented: “The variety Dubai gave me was perfect. I went from riding horses at sunrise to watching the sunset from 150 meters in the sky. I can’t wait to bring my boys here to continue the adventure.”

Emmy award winning actress, Kate Hudson added: “Honestly, I was so grateful for the hospitality I received. I spent a lot of time exploring the winding streets of Old Dubai. It’s incredible to find such a vibrant art and music community in the heart of such a modern, futuristic city – which is what most people think Dubai is. But really, the friendliness of the people is what made my visit amazing, and it’s why I’ll come back.”