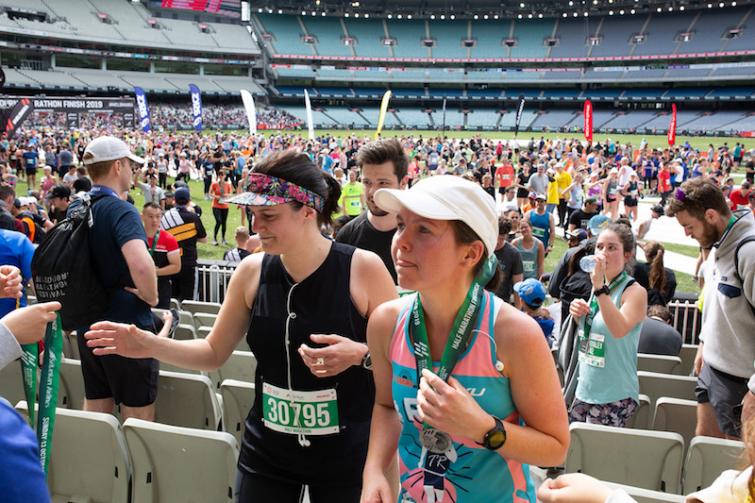 Colombo, Oct 17/IBNS: SriLankan Airlines, the National Carrier of Sri Lanka and a member of the oneworld alliance, coinciding with the second anniversary of its operations to Melbourne, successfully concluded SriLankan Airlines Half Marathon event at the Melbourne Marathon Festival for the third consecutive year.

The 2019 event in its 42 year-long Festival history attracted a total of 37,185 athletes for five events, making it Australia’s largest ever Marathon, with SriLankan Airlines Half Marathon event recording a sellout.

Thomas Do Canto from Australia, who recorded a time of 01:04:2 and Makda Haji Harun with a time of  01:11:15 emerged winners of the male and female categories of the Half Marathon respectively. 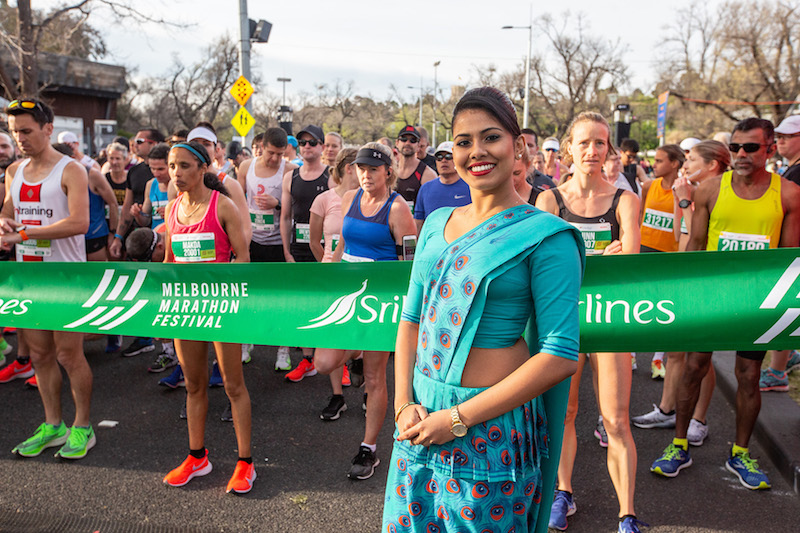 An overwhelming number of spectators were present to support participants as they ran past some of Melbourne’s famous landmarks including Flinders Street Station, Albert Park Lake, St Kilda Beach, the Shrine of Remembrance and the Royal Botanic Gardens before finishing with a lap of the iconic MCG. 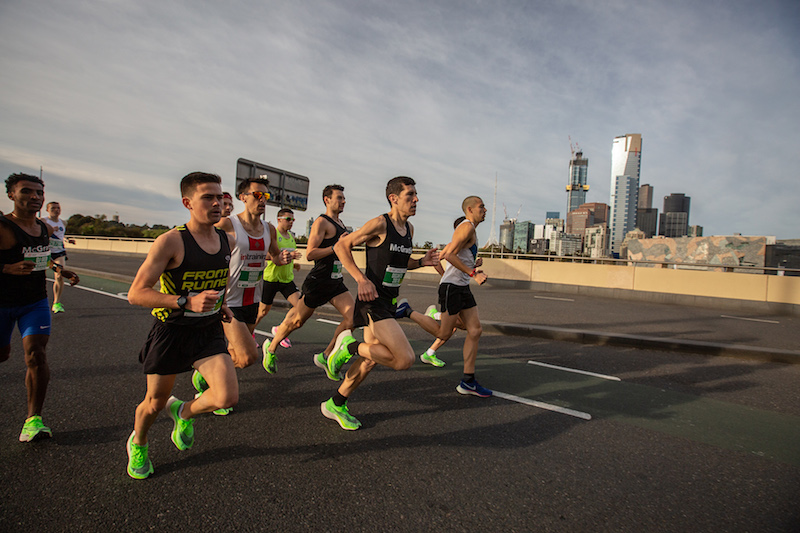 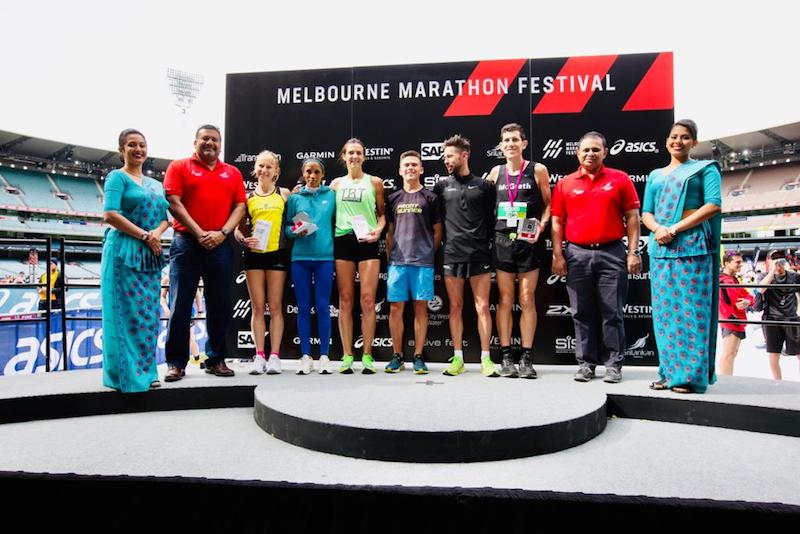