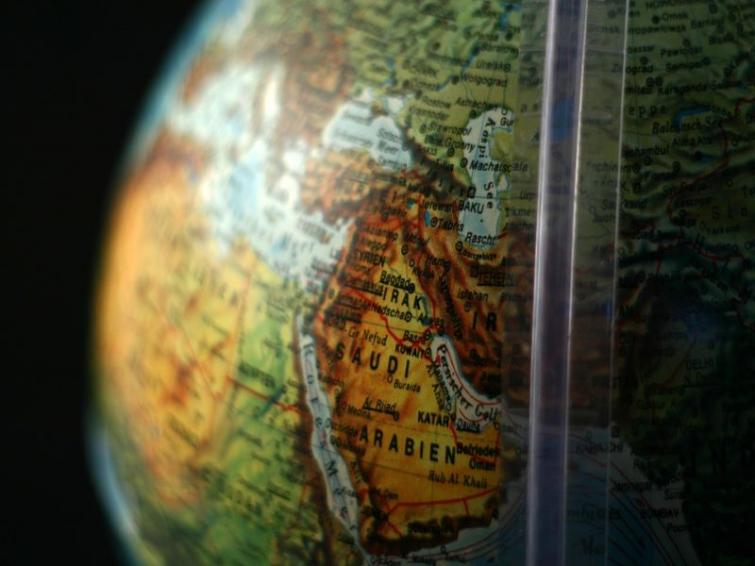 Riyadh, Oct 5 (UNI) Saudi Arabia is allowing foreign men and women to rent hotel rooms together without proving their relationship.

This comes after the conservative Muslim kingdom launched a new tourist visa system to attract holidaymakers.

The move appears to pave way for unmarried foreign visitors to stay together in Saudi, where sex outside marriage is banned.

“All Saudi nationals are asked to show family ID or proof of relationship on checking into hotels. This is not required of foreign tourists. All women, including Saudis, can book and stay in hotels alone, providing ID on check-in,” reported the Arabic-language newspaper Okaz on Friday.

Earlier last week, the country opened its doors for foreign tourists from 49 countries, in an attempt to diversify its economy away from oil exports. Alcohol, however, still remains banned in Saudi Arabia.