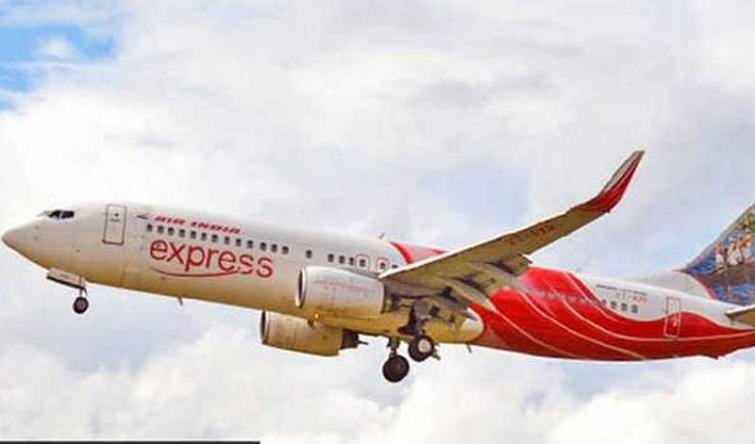 The number of passengers carried by the airline increased by 12 per cent, to reach 4.36 million from the 3.89 million passengers carried in 2017-18. Its international carriage alone grew by about 10.5 per cent during this period.

Airline CEO K Shyam Sundar said: “The net profit earned in the last fiscal is particularly significant as the aviation sector has had to face many challenges, including high input costs. The unit cost incurred on fuel alone, increased by around 35 per cent during this period.

“The impact of this on profitability was huge, as more than 40 per cent of the airline’s operating cost were incurred on fuel. Despite this we were able to drive-in profit by greater utilisation of our assets and resources, like aircraft, manpower and materials. Through concerted cost measures, the airline was able to contain the unit cost incurred on expenses other than fuel to be at the same level as in FY 18.”

Average daily aircraft utilisation rose to 13.3 hours, from the 12.7 hours in the previous year, which in turn led to an increase in capacity offered by the airline.

The fiscal also saw Air India Express inducting two more aircraft on dry lease, which joined the fleet in September and October 2018 respectively. With the induction of these two aircraft, Air India Express expanded its network to three new Indian cities -- Bengaluru, Kannur and Surat. With a fleet of 25 Boeing 737-800 NG aircraft, it now operates from 13 international and 20 Indian destinations.

The airline has carried out a major refurbishment of its cabin interiors, involving the change of seats, carpets and curtains on 17 of its aircraft, during the year 2018-19. This refurbishment has significantly improved the cabin ambience and passenger comfort and convenience.