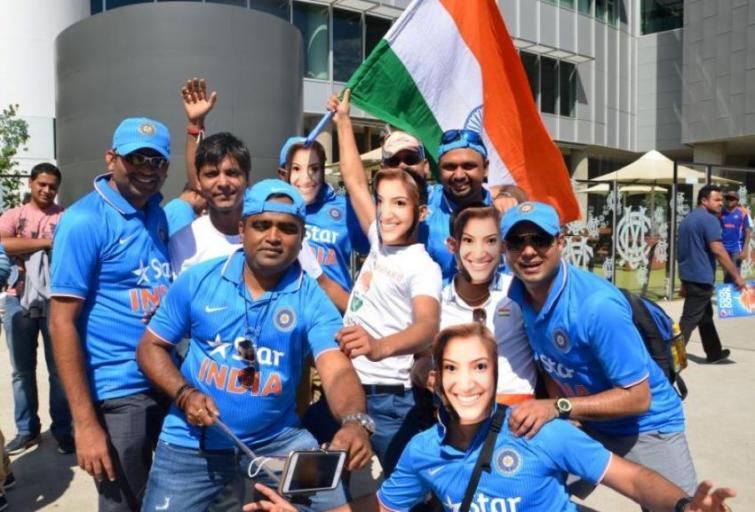 Melbourne: The Australian Government has thrown its support behind the ICC T20 World Cup to be held in Australia next year, announcing a new campaign to promote the tournaments and Australia to cricket fans in India.

AITTC has welcomed federal Minister for Tourism Simon Birmingham announcing the $5 million campaign would be used for marketing activities to drive visitation to both the women’s and men’s tournaments, as well as increase Australia’s broader destination appeal in India.

The ICC T20 World Cup 2020 will be contested across eight host cities, including Adelaide, Brisbane, Canberra, Geelong, Hobart, Melbourne, Perth and Sydney, all of which are world class destinations to visit and explore.

The Men’s T20 World Cup, featuring 16 teams and 45 matches, will run from October 18 to November 15, 2020 to an expected broadcast audience of to two billion.

The Women’s T20 World Cup, featuring 10 teams and 23 matches, will open with a blockbuster clash between Australia and India at Sydney Showground Stadium on February 21 and will culminate with its Final at the MCG on March 8 – International Women’s Day – when Australia will have an opportunity to demonstrate its leadership in women’s sport by setting a new world record for attendance at a women’s sporting fixture. 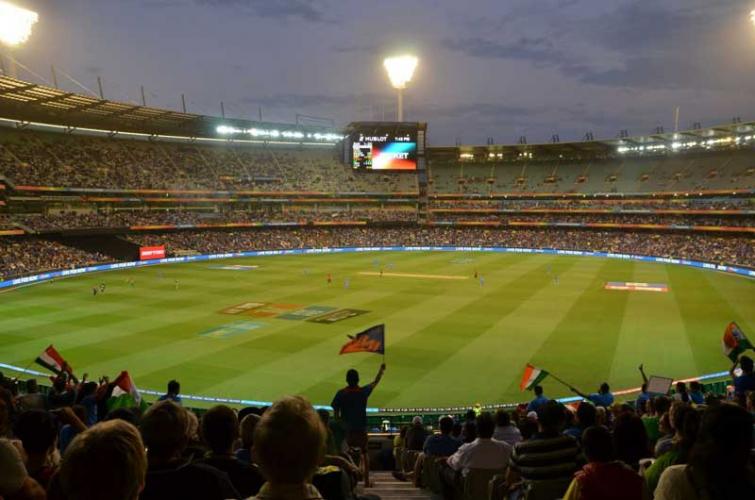 “Australia stands ready to welcome the world to the ICC T20 World Cup tournaments, which are set to deliver significant benefits to our tourism industry and the broader economy,” Minister Birmingham said.

“We know from research that major sporting events have far-reaching impacts and are significant drivers of visitor demand, with 16 per cent of all international visitors attending a sporting or cultural event during their trip. These visitors are also known to stay longer and spend more than the average international traveller.

The Indian tourism market is currently worth $1.7 billion and is our fastest growing inbound tourism market, with visitation forecast to grow four-fold to reach nearly 1.2 million by 2035. “The recently released India Economic Strategy specifically identified the need for increased tourism marketing activity in India to ensure the market reaches its full potential.

These World Cups represent the perfect opportunity to encourage Indians to book a flight to Australia to cheer on their team from cities and stadiums all over the country, while
also taking the time to explore our wonderful tourism offerings.” Minister for Sport Richard Colbeck said the ICC T20 World Cup 2020 would shine a spotlight on the nation as a global leader in sport and major events.