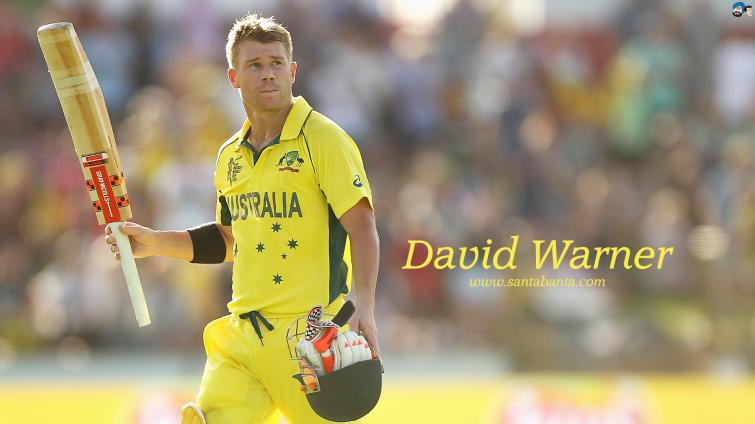 In his return match, Warner, who was banned for a year for his involvement in the ball-tampering scam,  scored 110 from just 77 balls for Randwick-Petersham in their NSW Premier Cricket one-day match with Penrith.

The Australian batsman hammered seven sixes and four fours in his 77-ball onslaught.

Warner, however, was dismissed when he was caught by Brent Williams off the bowling of 18-year-old left-armer Henry Railz.

National Selection Panel chairman Trevor Hohns was quoted as saying by Cricket Australia: "It'd be nice to see them perform but it's just a matter of playing."

David did not find a place in the ODI squad against Pakistan.

"We all know they're two of the better players in world cricket. So it's only natural we will take them seriously into consideration when we pick our World Cup squad," Hohns said.

"The main thing for them and us is to have them playing competitive cricket," he said.