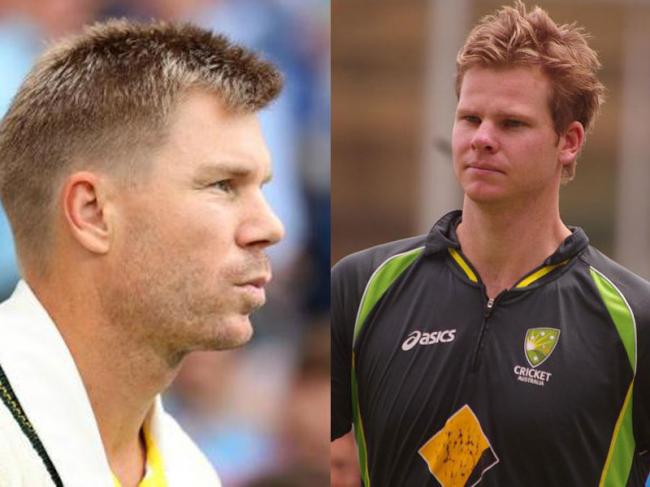 Sydney, Mar 8 (IBNS): The Australia selectors have named  a15-man squad that travelled to India last month  for the  Qantas ODI tour against Pakistan.

Pacer Mitchell Starc has been ruled out from the team due to injury.

As per Cricket Australia website, suspended batsmen Steve Smith and David Warner have also not been picked and will look to make their international returns at the World Cup later this year.

Right-arm fast bowler Kane Richardson set to return for the five-match series in the UAE despite a recent side injury.

National Selection Panel chairman Trevor Hohns said in a statement: "After consultation with members of the National Selection Panel, Greg Chappell and Head Coach Justin Langer, Interim EGM Team Performance Belinda Clark, CA Medical Team and both players, it has been agreed Steve Smith and David Warner will not be available for selection for the final two matches of the series against Pakistan."

"While their bans will be finished on March 28, Steve and David have been working through rehabilitation from elbow surgery and it has been agreed the best pathway for them to return to play is in the Indian Premier League, a strong competition which features some of the world’s best players,' Hohna said.