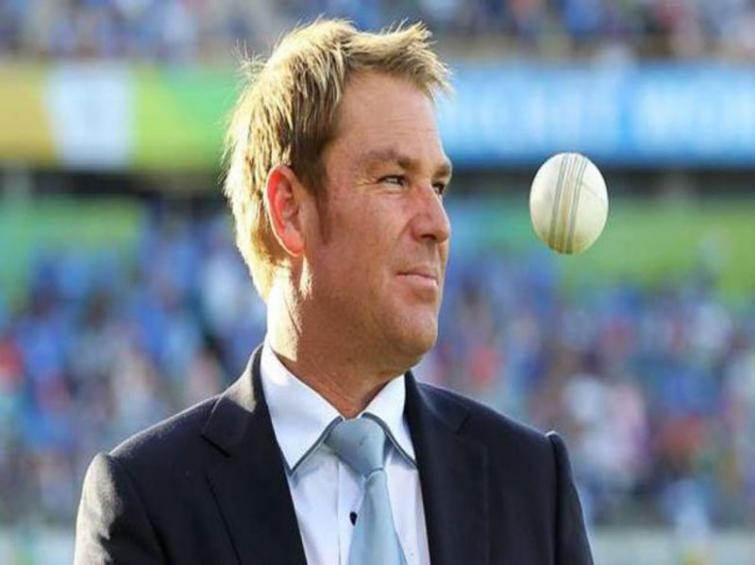 Sydney, Mar 6 (IBNS): Former Australian spinner Shane Warne believes that inclusion of Steve Smith and David Warner will give Australia a chance to defend the World Cup this year.

Australia won the last edition of it in 2015 under the captaincy of Michael Clarke.

The ban imposed on them expires later this month.

Warne told Cricket Australia website that both players would also "have a point to prove" when they eventually pad up again.

"That's why I reckon Australia can win the World Cup," he said, despite the team's recent patchy one-day form.

"They'll walk straight back in, they'll be hungry. They'll be a bit nervous in the first few games but that'll be good for them, they'll be excited and I would expect them to play as good as they always have."