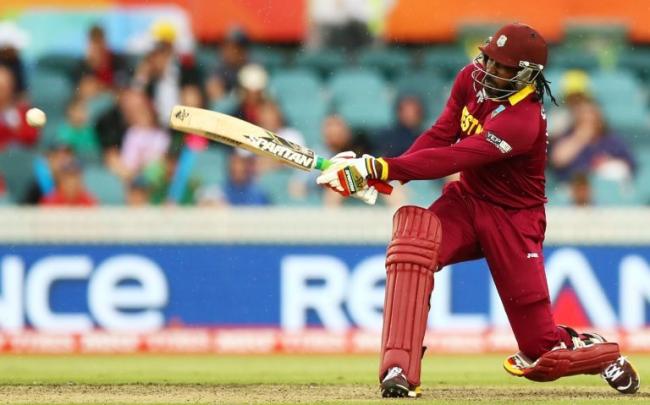 It's been an honour: Chris Gayle says after his final ODI in West Indies

St. Lucia, Mar 3 (IBNS): As he played his last ODI series in the Caribbean, West Indies batsman Chris Gayle said it was an honour for him to play for the nation.

Gayle has already announced that he will not play the 50 over format beyond the World Cup to be played in England this summer.

At the end of the charismatic series, where Gayle hammered 424 runs in four innings at a strike-rate of 134.17, he was quoted as saying by ICC website: "It's been an honour to wear the crest and entertain the people around the Caribbean. West Indies is No.1. This is the best achievement you can have in the Caribbean as a cricketer. This is the best thing, to be honest with you."

In his last ODI match in West Indies, Gayle scored 77 runs off 27 balls and helped his side beat England by seven wickets.

"This is my last ODI series in the Caribbean," Gayle said. "So I was giving the fans a nice wave. Right through the tournament, they have been superb from both sides: West Indies and England sides. It would be nice if it was in Jamaica, but the crowds have been fantastic.