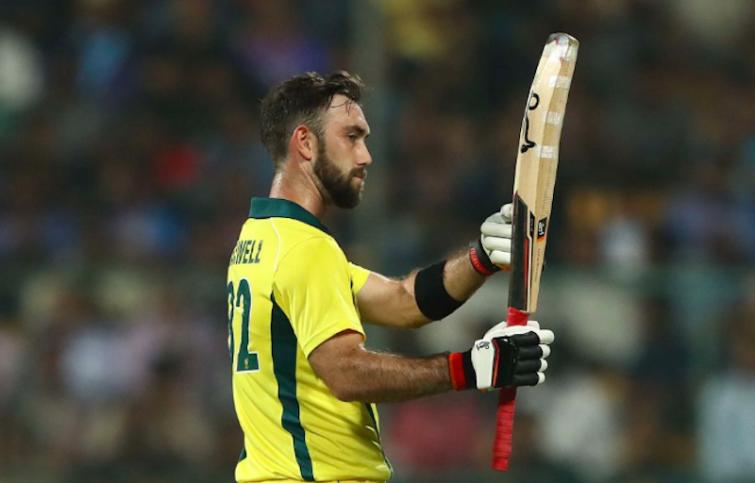 Bengaluru, Feb 27 (IBNS): Australia beat India by seven wickets in the second of the two-match T20 series here on Wednesday.

With this win, the visitors have beaten India 2-0 in the series. This is the first time Australia has beaten India in a T20 series.

Batting first India has set a target of 191 for Australia.

The highest scorer for India was captain Virat Kohli who scored an unbeaten 72 off 38 balls.

Australia reached the target with two balls to spare riding on G.J. Maxwell's unbeaten 113 off 55 balls.

In the first T20 match of the series in Vizag on February 24, Australia had beat India by three wickets.