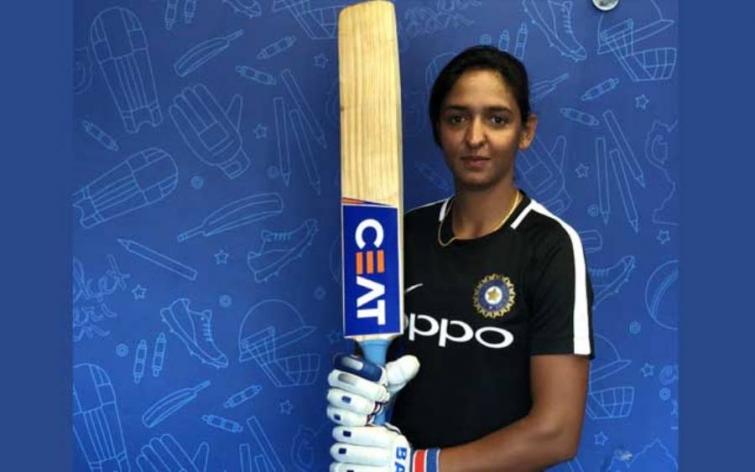 Kolkata, Feb 25 (UNI)  Smriti Mandhana has been named the captain of the Indian women's team for a three-match Twenty20 International series against England to be played in Guwahati from March 4, a Board of Control for Cricket in India (BCCI) official on Monday said.

Mandhana will lead the Indian women's team for the first time in her career.

After completion of the ongoing Paytm ODI series, India will play three T20 matches against England in Guwahati.

Harmanpreet Kaur has not yet fully recovered from her ankle injury and will continue her rehab at the NCA.