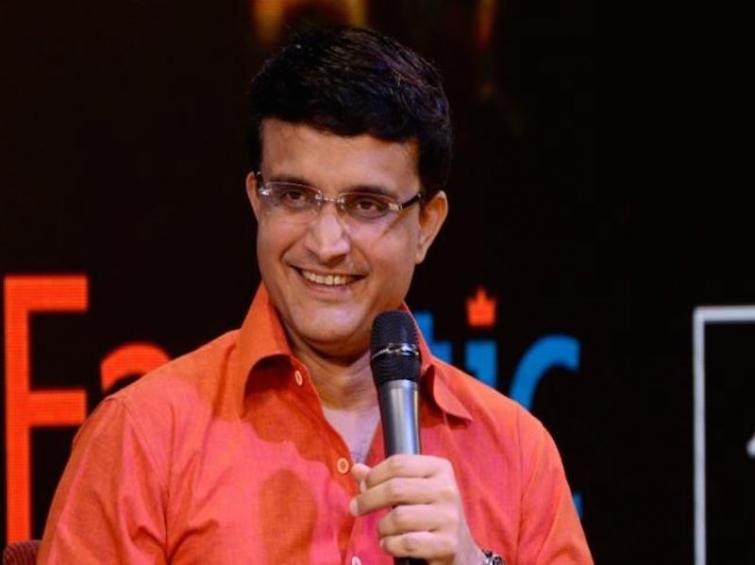 Less than 1% chance of Pakistan being banned from World Cup: Sourav Ganguly

Following the Pulwama terrorist attack in which 40 Indian soldiers were killed, Pakistan-based militant outfit Jaish-e-Mohammad claimed responsibility for the attack. Since then, India has been trying to create international pressure on its neighbour through its allies around the world.

Under these circumstances, the Supreme Court-appointed Committee of Administrators (CoA) wrote to the ICC asking for member countries to sever ties with countries from which terrorism emanates.

“The ICC is a separate institution, World Cup is a separate institution and I feel it is very difficult to implement this here. This is my personal view that banning Pakistan from World Cup or international cricket won’t be possible. World Cup is still far away and we will see what happens then. But in my opinion, it will be very difficult for India or the Indian government to go to ICC and ask for a ban on Pakistan from World Cup or international cricket. There’s less than even one per cent chance of this happening,” he said.

Ganguly also pointed out how the International Olympic Committee reacted to India denying visas to Pakistan shooters for the ISSF World Cup in the Capital.

The International Olympic Committee (IOC) last week decided to suspend all talks with India regarding the hosting of global sporting events after it denied visas to Pakistani players in the wake of the Pulwama attack.

In strong words, the IOC said it will not allow India to host any Olympic-related events in future unless the Indian government gives written assurance.