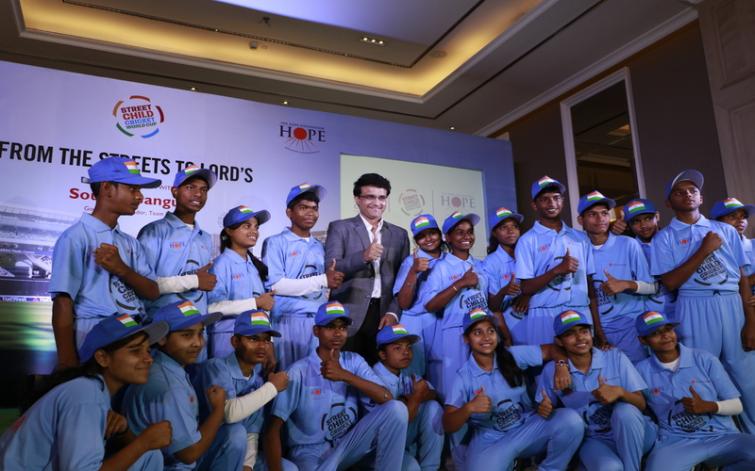 Kolkata, Feb 25 (IBNS): Former Indian cricket captain Sourav Ganguly has been named as the ambassador of the Indian Team at the Street Child Cricket World Cup, finals of which will be held at Lord's Cricket Ground in London.

Ganguly is currently the president of the Cricket Association of Bengal (CAB).

India is set to send two teams put together by Save the Children, The Hope Foundation, Magic Bus and Karunalaya. 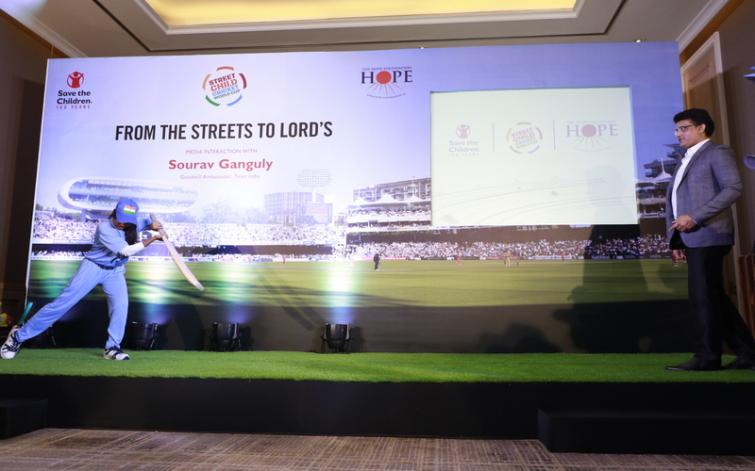 Speaking at the occasion, Ganguly said, “It’s my honour to be an ambassador for the Street Child Cricket World Cup in India. I know from my own experience that sports has the power to inspire and bring out our country's untapped potential.This initiative will help provide a level playing field for children who have for too long been outside the boundary. I endorse the spirit of the initiative and stand with team India as they get ready to play at the prestigious Lord’s Cricket Ground”.

Welcoming the former skipper on board, Chittapriyo Sadhu, state program manager, West Bengal and Assam for Save Children, said: “It is a matter of great pride for all of us to prepare the Indian Team and SauravGanguly’s  support and presence will add significant value and encouragement to the team and he will strengthen the team spirit through his focus, passion and commitment to the game”. 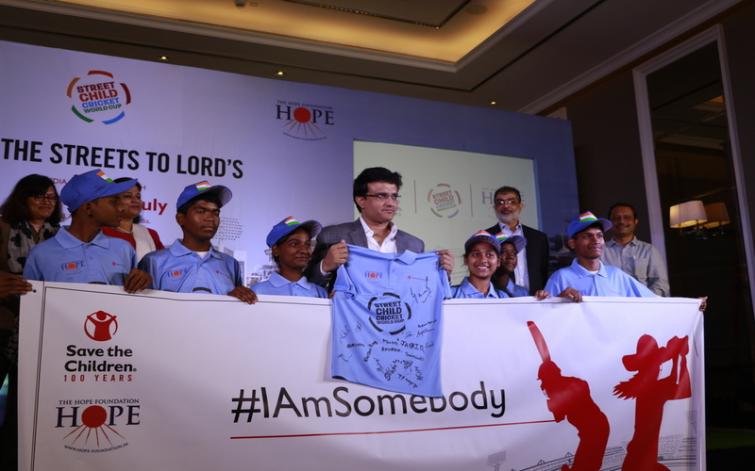 Geeta Venkadakrishnan, director, Hope Kolkata Foundation, added, “We are delighted to have a cricket legend like SauravGanguly lend his support to children who got this fantastic opportunity to play the game at an international platform. With such opportunities being given to children living in street situation, there’s hope that they will also be mainstreamed and not ignored”.

The SCCWC will give an opportunity to street connected children from nine countries to play at the iconic Lord’s Cricket Ground.The tournament aims to unite people from various nations.