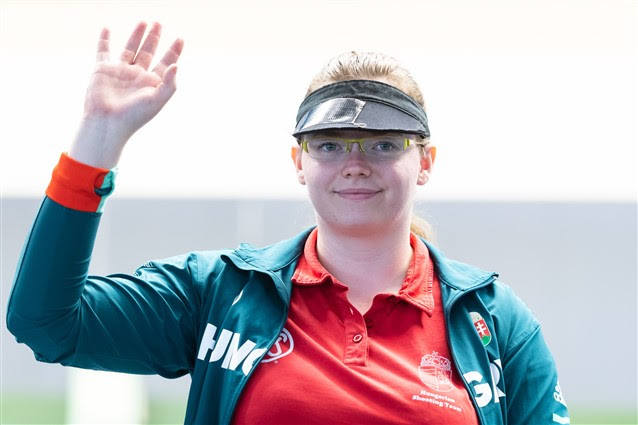 She did it with a record score of 40 hits out of 50 possible targets.

Along with the medal, she pocketed also an Olympic quota place for Tokyo 2020.

To grab the Olympic pass, the Chinese shooter had to go through three shoot-off series against Iran’s Haniyeh Rostasmiyan, who eventually placed in third with 30 hits.