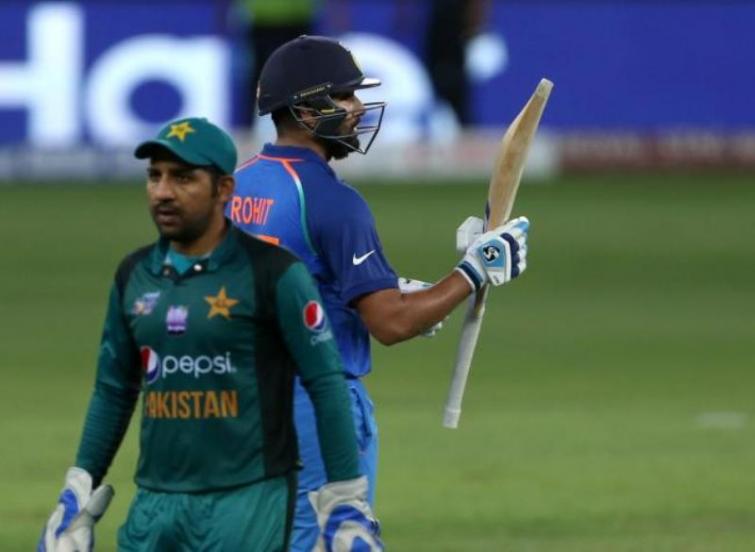 Mumbai, Feb 22 (IBNS): A week after a terror attack in Pulwama area of Jammu and Kashmir left 40 CRPF jawans killed, the Indian cricket board on Friday wrote a letter to the International Cricket Council and asked it to take note of the situation.