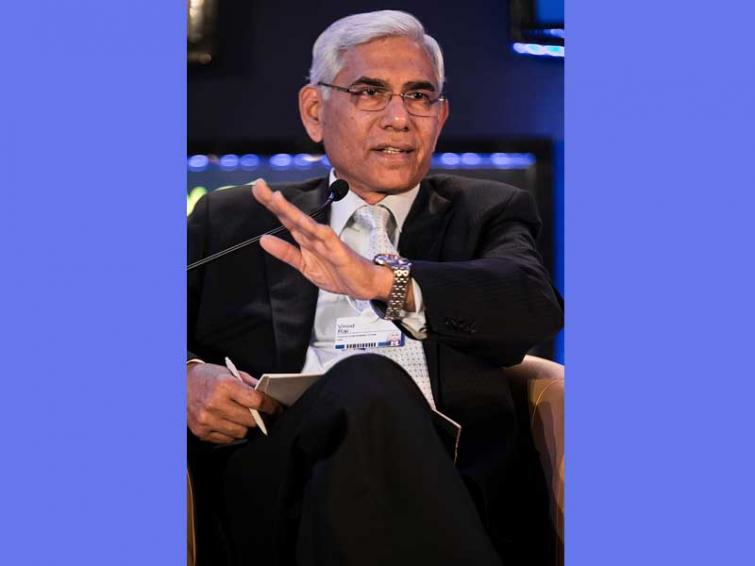 No decision on India-Pakistan World Cup clash so far: Rai

Mumbai, Feb 22 (IBNS): Chief of BCCI's Committee of Administrators, Vinod Rai, on Friday said no decision has been taken on the India and Pakistan World Cup match to be played this year.

Rai made the comments at a time when reports have emerged that India may  potentially forfeit the June 16 encounter at Manchester in the wake of the Pulwama militant attack.

The Feb 14 terrorist attack in Jammu and Kashmir's Pulwama had left 40 Indian CRPF jawans killed. India has blamed Pakistan for the incident.

Rai said the match is still far away.

"We will take a call on that much later and in consultations with the government," he told media.

India and Pakistan last faced each other in 2018 in the Asia Cup.