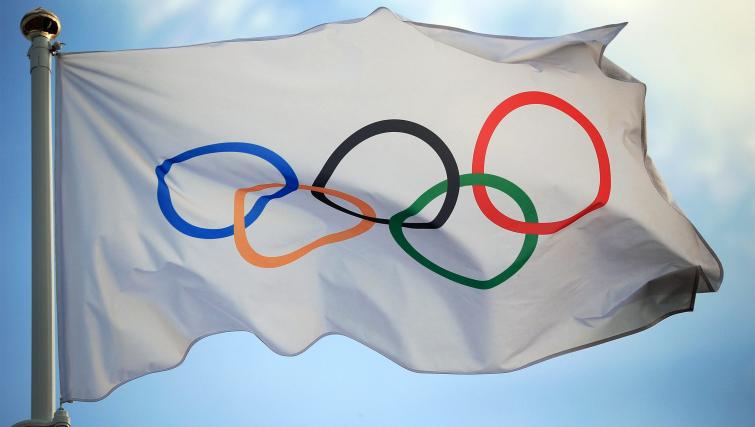 New Delhi, Feb 22 (IBNS): The International Olympic Committee (IOC) has decided to suspend all talks with India regarding the hosting of global sporting events after the Asian country denied visas to Pakistani players in the wake of the Pulwama attack, media reports said.

Pakistani shooters have been denied visas by India for the world cup in New Delhi.

In strong words, the IOC said it will not allow India to host any Olympic-related events in future unless the Indian government gives written assurance.

The Board of Control for Cricket in India (BCCI) is also considering whether India will play against Pakistan in the Cricket World Cup which will be held in few months' time.