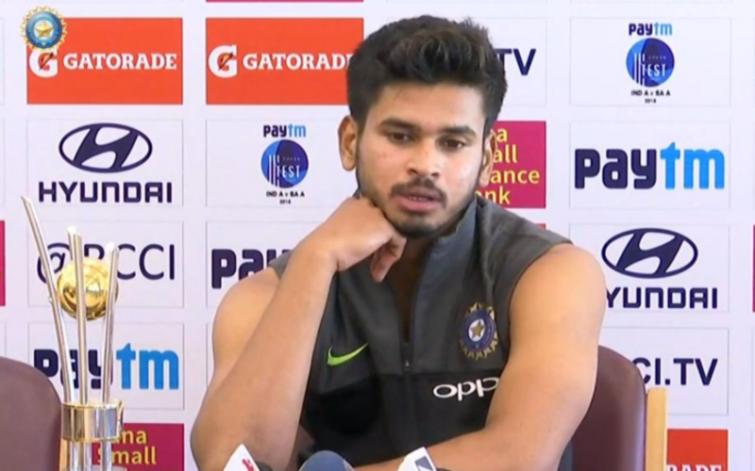 Earlier, Pant was the top scorer with his 128-run innings in the Indian Premier League (IPL).

Replying to the mammoth total, Sikkim could score just 104/7.

In another match, Cheteshwar Pujara, the chief architect of India's maiden Test series win in Australia against the host nation, became the first Saurashtra player to hit a T20 100.

MUST WATCH: @cheteshwar1 becomes first @saucricket player to hit a T20 ðŸ’¯. Take a look at his lightning century in #SyedMushtaqAliTrophy

However, Saurashtra were defeated by Railways by five wickets despite Pujara's heroic innings.