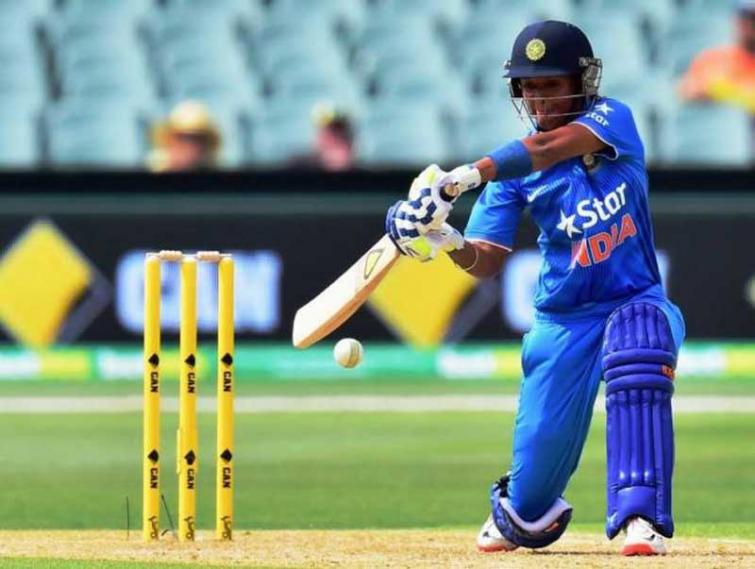 Women's Cricket: Harmanpreet Kaur out of three ODIs against England with ankle injury

Mumbai, Feb 21 (UNI): Indian T20 women cricket team captain Harmanpreet Kaur has ruled out of the upcoming three-match One Day International (ODI) series against England due to the ankle injury, The Board of Control for Cricket in India (BCCI) has said.

"Harmanpreet Kaur has suffered an ankle injury after returning from New Zealand and is ruled out of the upcoming three-match Paytm ODI series against England Women," the BCCI said in the statement on Wednesday.

Now, the Indian vice-captain of ODI team will go to National Cricket Academy (NCA) for rehabilitation. "Harmanpreet was unable to participate fully in the team training session because of pain and will now head to NCA in Bengaluru for her rehab," it added.

The three ODIs are a part of the ongoing ICC Women's Championship and will be played at the Wankhede Stadium in Mumbai starting from February 22, followed by three T20Is from March 4.

According to the statement, Harleen Deol to replace Harmanpreet Kaur in India's ODI squad.