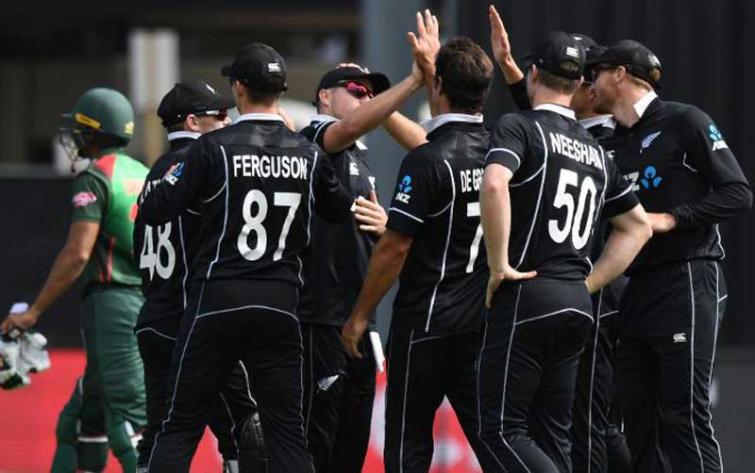 New Zealand back in third position on ODI table

Dubai, Feb 20 (IBNS): New Zealand have moved back to third position in the MRF Tyres ICC Men’s ODI Team Rankings after completing a 3-0 series victory over Bangladesh on Wednesday.

New Zealand were in third position before losing a preceding series to India by a 4-1 margin, slipping down and starting the series against Bangladesh in fourth position, with 111 points and behind South Africa on decimal points.

The 3-0 result sees them overtake South Africa and reach 112 points, 10 points behind second placed India in the list led by England with 126 points.

Bangladesh have lost three points and are now on 90 points, but remain in seventh position.