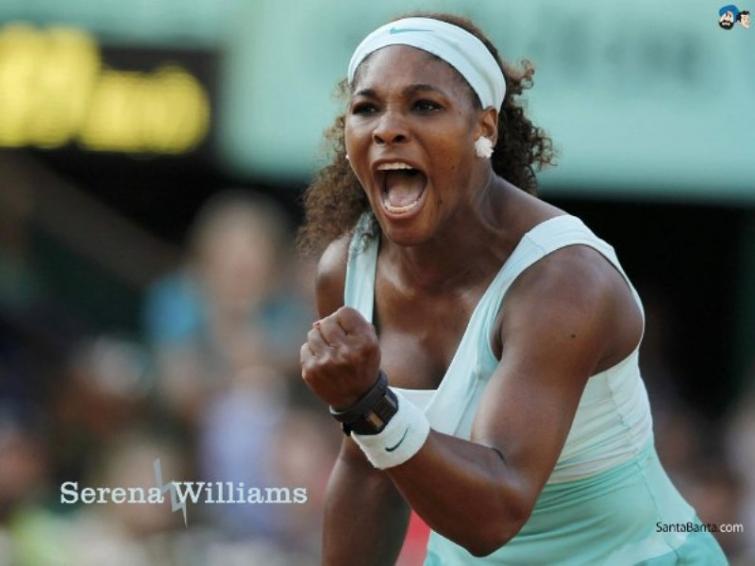 Serena Williams back to top 10 in WTA rankings

Washington, Feb 19 (Xinhua) Women's tennis great Serena Williams returned to the top 10 in the WTA tennis rankings for the first time since having her baby.

Williams ranks No. 10 on the latest list released by the WTA on Monday.

The 23-time major champion won the Australian Open in January 2017 while still in the early stages of her pregnancy before giving birth to daughter Alexis Olympia in September of that year.

Williams, 37, returned at Indian Wells in March 2018, having dropped as low as 491st in the rankings.

The American has not played since a quarterfinal loss to Karolina Pliskova at the Australian Open this season but has moved up in the rankings becasue some of her rivals' failures to defend their points.

Japanese star Naomi Osaka, who won at Melbourne Park in January after defeating Williams at the 2018 US Open final, remains at No.1, while Simona Halep of Romania and American Sloane Stephens each move up one place to second and third respectively. Petra Kvitova of the Czech Republic drops to fourth on the list.