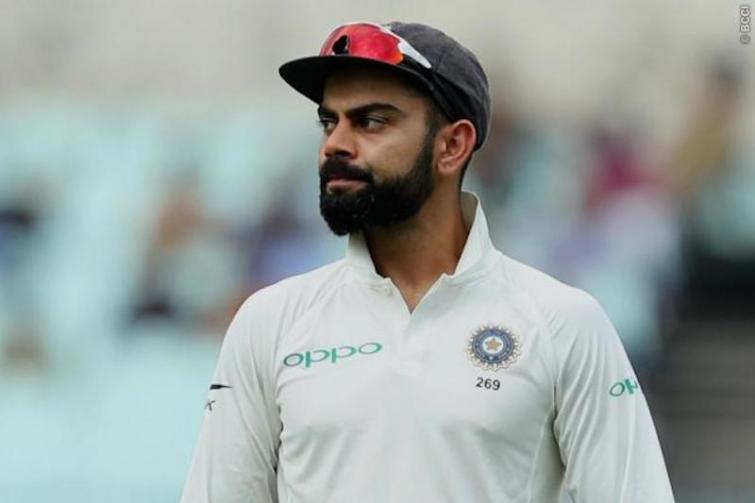 Kohli and Pujara are the only Indians in the top 10 list.

While Kohli now has 992 points, New Zealand captain Kane Williamson is in second place with 897 points. Pujara has 881 points.

Australian fast Pat Cummins now tops the bowlers list. He is the first player from Australia since Glen McGrath in February 2006 to be at the top of the rankings.

England's James Anderson and Rabada of South Africa come next in the bowlers rankings.

India's Ravindra Jadeja is placed fifth in the bowlers' list. He is also placed third in the list of all-rounders.