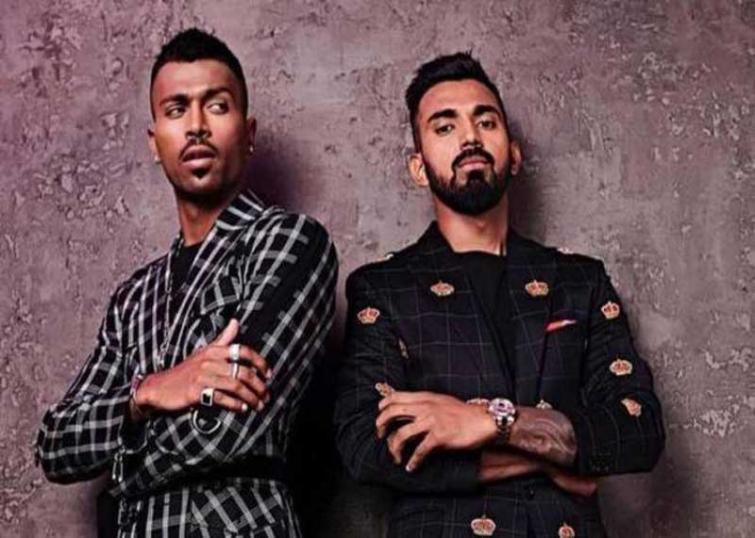 Mumbai, Jan 30 (IBNS): The Indian cricket board's selection panel has named KL Rahul, who was recently suspended for his comments made during a TV show, in the Indian A squad that will play against England Lions.

India A will play a four-day game against England Lions in Wayanad from Feb 7.

Ankit Bawne has been named as the skipper of the side.

Hardik also made a comeback in the third ODI match of the ongoing series between India and New Zealand.