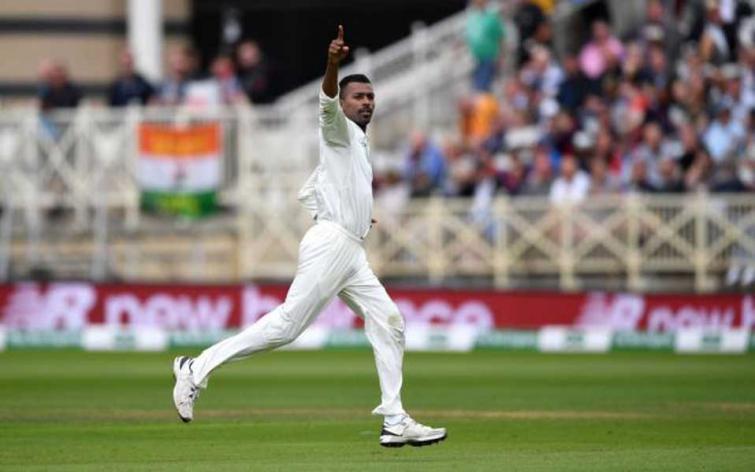 Mount Maunganui, Jan 28 (IBNS): Hardik Pandya, who was recently suspended by the Indian cricket board for his comments made in a TV show, has returned to the side for the third ODI match against New Zealand on Monday.

The suspension on Pandya was lifted recently.

He soon joined the Indian squad that is touring New Zealand to play a limited over series.

However, India is playing the match without injured MS Dhoni.

"Two changes to the Playing XI. MS Dhoni has been rested due to a sore hamstring and Hardik Pandya plays his first game of the tour #NZvIND," BCCI tweeted.

New Zealand won the opted to bat first against India in the third ODI.

India are leading the series 2-0.