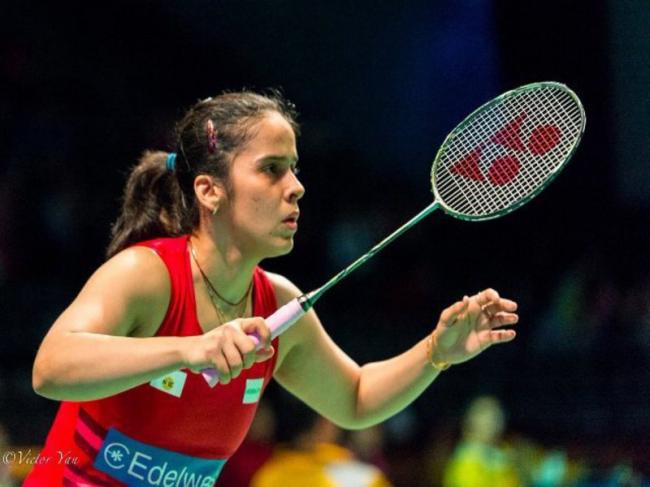 Saina is herself a former bronze medal winner in Olympics.