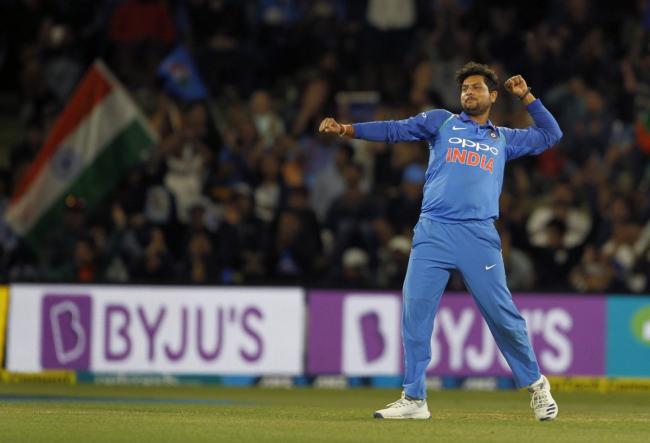 Mount Maunganui, Jan 26 (IBNS): India outplayed New Zealand in the second ODI by 90 runs to extend their lead in the series to 2-0 here on Saturday.

Doug Bracewell was the only batsman who showed some resilience with bat for the hosts. He scored 57 off 46 balls.

Mohammed Shami and Kedar Jadhav clinched one wicket each.

Skipper Virat Kohli and Ambati Rayudu made significant contributions with their respectively innings of 43 and 47.

Kedar Jadhav played a cameo by scoring 22 off 10 balls lower down the innings.