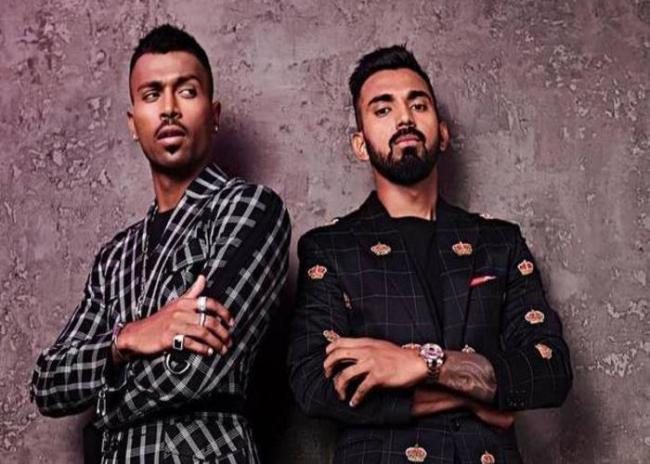 In a statement, the BCCI had stated: "In terms of Rule 41(6) of the BCCI Constitution, the players are hereby suspended with immediate effect from participating in any manner whatsoever in any match or function or event or activity that is authorized, organized, sanctioned, recognized or supported in any way by the BCCI, the ICC or any State Association, until final adjudication of the matter."