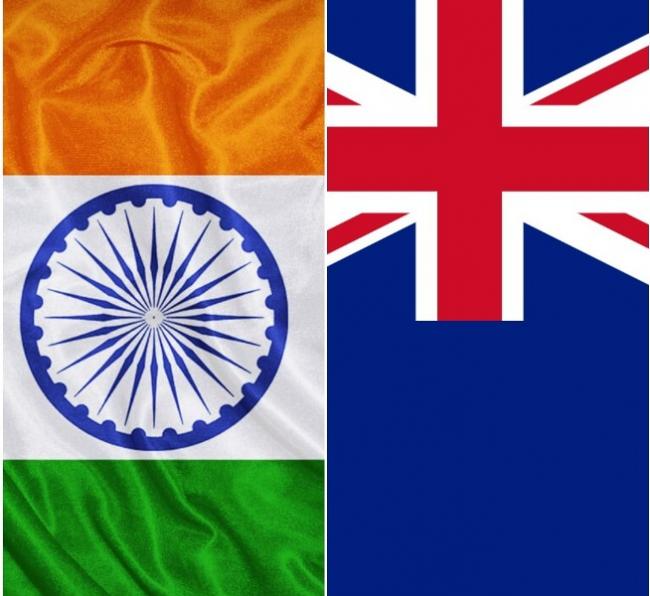 Napier, Jan 23 (IBNS): New Zealand would be looking to be at their best against India in the upcoming ICC Women’s Championship series from Thursday, having lost to them at two top ICC tournaments in recent years.

New Zealand captain Amy Satterthwaite realizes the importance of the series and the capability of the opposition while looking forward to the advantage of playing in home conditions.

New Zealand are without wicketkeeper-batter Katey Martin, who is unavailable due to work commitments, but have match-winners in the likes of former captain Suzie Bates and Sophie Devine, who leads the championship run table with 592 with three hundreds. Spin bowler Leigh Kasperek is another one to look out for with 19 wickets in the championship so far.

Amy Satterthwaite: “This series will be hugely important considering how close the top teams are in the Women’s Championship at present. We’ve made a good start but there is still a lot of cricket to be played and every team will be looking to climb the ladder in the remaining games. You can’t afford to take any game or series lightly and we will be doing everything in our power to put our best performances on the park at home against India.

“I think any time you lose to an opponent you are inspired to improve next time and square the ledger. India have had the better of us at recent world tournaments but we haven’t played a series against them since 2015. They have a few new faces since then, and so do we. It’s an exciting opportunity to take on India in a series on our home soil.

“You always scout the opposition players and with the nature of modern cricket, there aren’t many secrets or players you aren’t aware of these days. We respect the quality that the Indian side have across the board and won’t be taking them lightly. I guess if you had to pick one out, we will be doing our best to contain Harmanpreet Kaur – she is a world-class player and we’ve seen that on numerous occasions. You also can’t go past the experienced duo of Mithali Raj and Jhulan Goswami.”

India, who had lost the ICC Women’s Championship series 2-1 to New Zealand at home during the last cycle that ran from 2014-2016, are wary about the conditions but also have enough firepower with stylish opener Smriti Mandhana another name to contend with, having already scored 488 runs in the championship.

Mithali Raj: “These matches are going to be very important for us. India are presently at number five on the points table, so it is very important from that perspective that we gain as many points from this ODI series.

New Zealand have played England, Pakistan and the Windies so far while India have completed their engagements against Australia, South Africa and Sri Lanka.