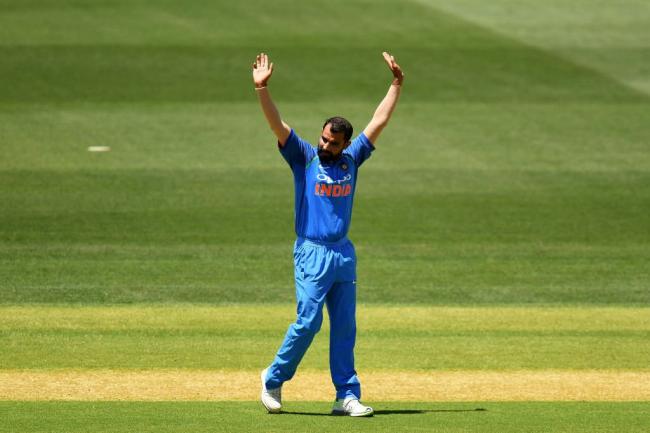 He added the feather to his crown during the first ODI match between India and New Zealand.

Shami, who is considered as one of the key bowlers of the country, removed New Zealand opener Martin Guptill in his first over to add the new jewel to his crown.

He broke the record set by swing bowler Irfan Pathan to add his name in the Indian cricket history book.

Pathan had achieved a similar landmark in his career by playing 59 ODIs.

He is now tied with New Zealand pacer Trent Boult as the sixth fastest bowlers to take 100 wickets in ODI.

Afghanistan leg-spinner Rashid Khan is leading the chart as he achieved the milestone by playing 44 DOIs.