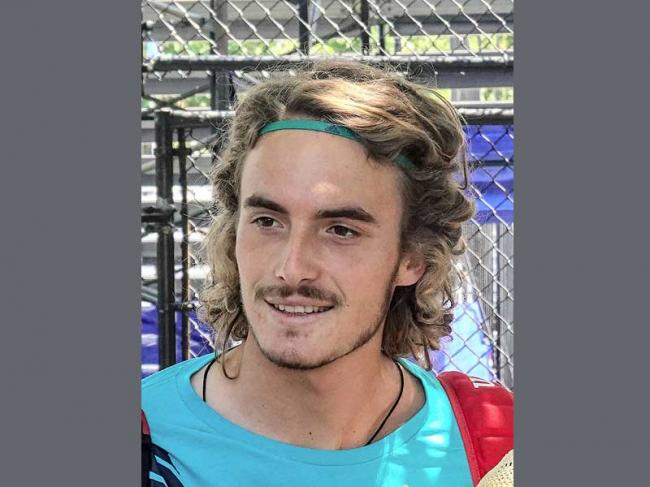 At 20 years and 168 days, Tsitsipas has become another young player to reach the last-four stage of a Grand Slam event.

The match lasted for three hours and 15 minutes.

In the next round, he will face either Spanish 2009 champion Rafael Nadal or unseeded American Frances Tiafoe.