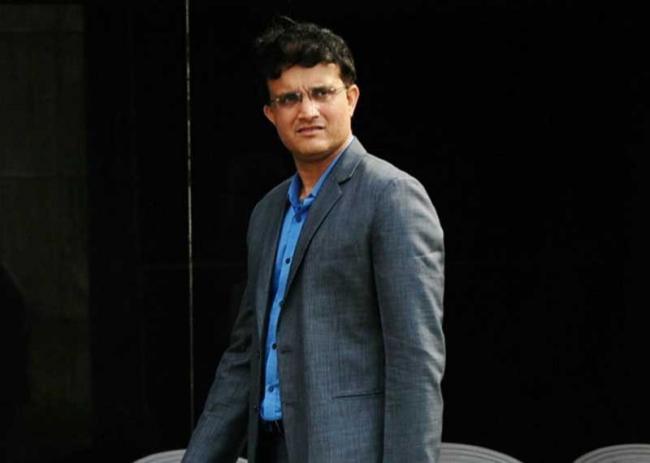 After reading a The Telegraph report of Martin's family seeking financial help from the Board of Control for Cricket in India (BCCI), Ganguly responded and offered his support.

Remembering the days when he played with Martin, who is a former Baroda player, Ganguly said as quoted by The Telegraph,"Martin and I have been teammates and I remember him as a quiet, introvert-type of person...While praying for Martin’s speedy recovery, I’d like his family to know that they don’t stand alone.”

Martin, who also played briefly for Assam and Railways, made his international debut in 1999. He played 10 ODIs for the Indian team.

Apart from the BCCI and Ganguly, several other sporting personalities like Ravi Shastri, Zaheer Khan, Munaf Patel, Yusuf and Irfan Pathan also came out in support of Martin.