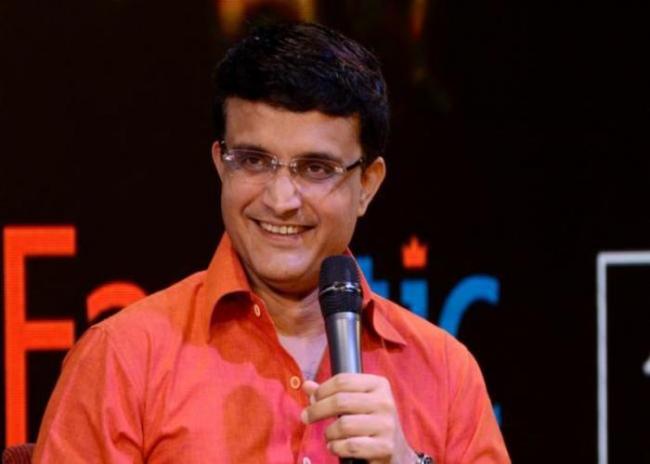 Kolkata, Jan 17 (IBNS): Reacting to the row over alleged sexist comments by Indian cricketers Hardik Pandya and KL Rahul, former Indian skipper Sourav Ganguly said people make mistakes so all should move on ensuring the incident is not repeated.

While speaking on the sidelines of an event, Ganguly said: "People make mistakes. Lets not get too far into that and I am sure whoever has done it will realise and will come out as a better person. We are all human beings. We are not machines that everything you put in comes out perfect. So you just got to live life and let others live.

"They are responsible people, humans and may be role models. They are under pressure all the time to perform and certain things happen....We should move on and make sure that it doesn't happen again."

The alleged sexist remark came out from Pandya, who was present on director-producer-actor Karan Johar's talk show Koffee with Karan. Pandya was accompanied by Rahul in the same episode of the chat show.

How did Indian board react?

The Indian cricket board had sent both the cricketers back home in the middle of the ongoing Australian tour. Pandya and Rahul are also not sure in the upcoming New Zealand series.

What did Virat Kohli say?

During a recent press conference in Australia, Indian cricket captain Virat Kohli said: "We as the Indian cricket team and responsible cricketers don't align with those views,. Those were individual opinions."