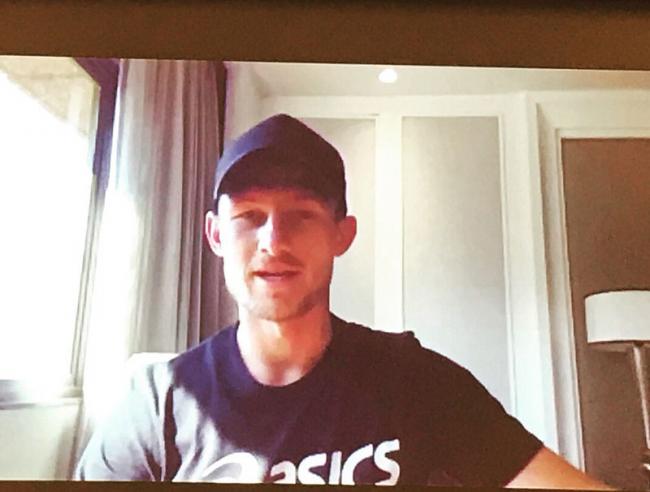 Perth, Dec 29 (IBNS): Australian cricketer Cameron Bancroft, who was banned for nine months from playing international cricket after his name emerged in the ball tampering scam, is returning to the world of competitive cricket as he will make his appearance in the KFC BBL.

He has been named in the Perth Scorchers squad.

The team will clash against Hobart Hurricanes in Launceston on Sunday.

The Australian cricketer's ban for his role in using sandpaper on the ball on day three of the Cape Town Test in March officially expired on Saturday.

“It was a disappointing for Josh to get injured last game, he played really well with both the bat and gloves and really stepped up when he got the opportunity,” head coach Adam Voges was quoted as saying by the club website.

“It’s great to have Cam back in the squad again. It’s been a long year for him and now he can move forward and get back to playing cricket at a high level," he said.

“He’s been pretty excited to be back so he’ll bring energy and experience into our batting line up," the coach said.

“Coming off our first win at home a few days ago we are hoping to use that momentum heading into this game and get our first win on the road," he said.