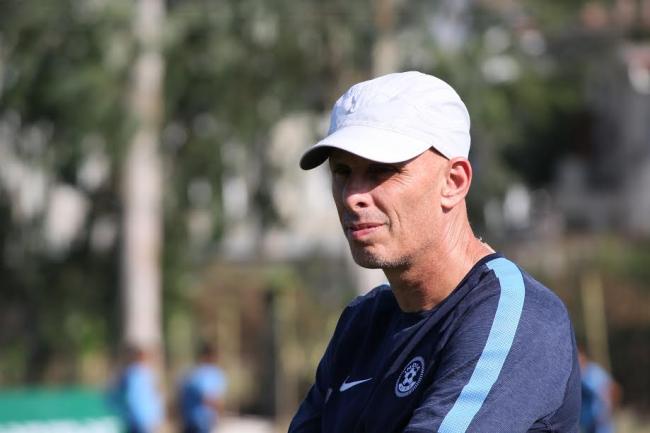 New Delhi, Dec 29 (IBNS): The All India Football Federation (AIFF) on Saturday rejected reports that Indian coach  Stephen Constantine will be shown the doors after January 2019.

Kushal Das, General Secretary, AIFF stated: "It's completely baseless and utter rubbish. We're completely focused on AFC Asian Cup UAE 2019. The team has been performing excellently under Stephen Constantine having risen to 97 from 173 in the FIFA ranking in less than 4 years. It is sad that media is indulging in baseless and silly speculation before such an important tournament of the National Team."

He further added: "We all are focused on the massive tournament right now. We'll only sit together to discuss this once his contract ends on 31st January 2019."

Meanwhile, back in 2015, when Constantine took the charge, India were ranked 173 in the FIFA ladder.

Since then, the Blue Tigers have experienced a meteoric rise in the ladder to surge up to 97.

India are currently preparing for the forthcoming AFC Asian Cup UAE 2019 in Abu Dhabi, and face Thailand in their first match at the Al Nahyan Stadium on January 6, 2019.