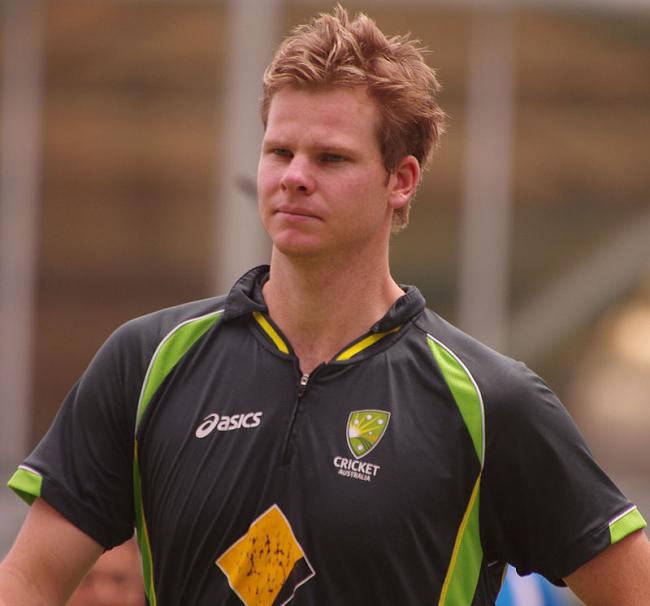 The ruling gave Smith a chance to play for Comilla Victorians in the next edition of the BPL starting on Jan 5.

He is currently serving a one-year ban from international cricket over a ball-tampering scandal which hit Australia cricket this year.

"We could not give him permission earlier as other franchises had protested his signing," BCB spokesman Jalal Yunus was quoted as saying by Cricket Australia website.

"Today four franchises emailed us separately saying that they have withdrawn their objections for the greater interest of the tournament," Yunus said.