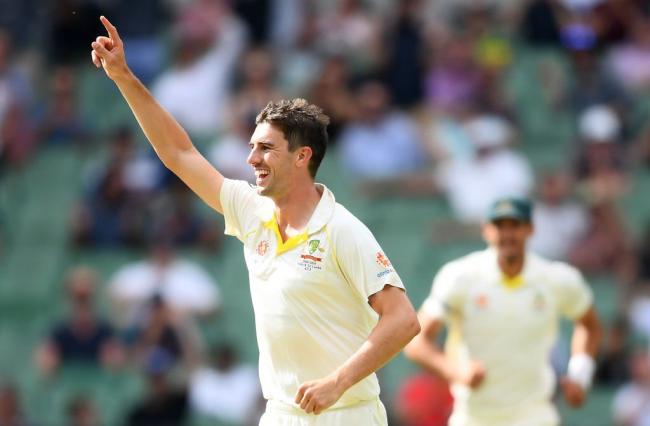 Australia fight back in Melbourne after Jasprit Bumrah's terrific bowling

Melbourne, Dec 28 (IBNS): After getting bowled out for just 151 by a terrific Indian bowling in the first innings, Australia fought back towards the end of the third day's play in Melbourne Test on Friday.

Not forcing the hosts to follow-on, India came out to bat in the second innings and quickly lost their top and middle order batting.

At stumps on day three of the third Test match, India scored 54/5 with Mayank Agarwal (28) and Rishabh Pant (6) still at the crease.

Out of the five Indian wickets, four were clinched by Pat Cummins.

India are leading Australia in the match by 346 runs.