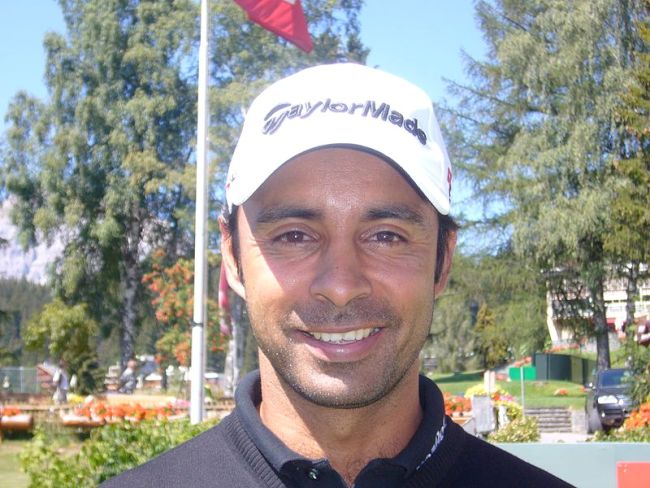 They were arrested from Bahraich area of Uttar Pradesh.

A red Isuzu SUV, a .22 rifle and other equipment along with wildlife articles were seized from them, the official told the newspaper.

The incident is currently being investigated.

Jyoti is considered as one of the top golf players of the country.

He had even touched the top 100 of the Official World Golf Ranking several times between 2004 and 2009.