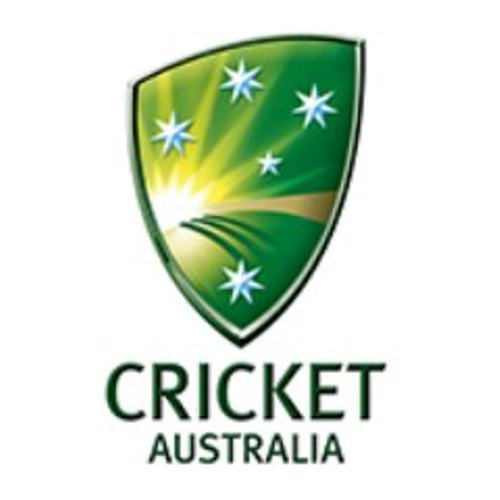 Perth, Dec 25 (IBNS): Keeping in mind the third Test match against India, Australia announced they have included Mitchell Marsh to the side for Peter Handscomb.

Australian skipper Tim Paine revealed his side for the Boxing Day Test following Australia’s Christmas morning training session at the MCG. Australia have levelled the series 1-1 following the home side's victory in the second Test.

Paine was quoted as saying by Cricket Australia: "It's a long series, our bowlers have had a really big workload and we feel we're going to need Mitch's bowling at some point," Paine told reporters."

"I'm sure Pete would be upset. I think he's had conversations with the selectors that there's a few things they would like him to work on and Pete is open to that," he said.

"Pete at his best is going to score a lot of Test runs and not just his batting, he brings a hell of a lot to our side in terms of his fielding, his experience and just the way he generally goes about his cricket," he said.

The third Test match of the series will begin on Wednesday.