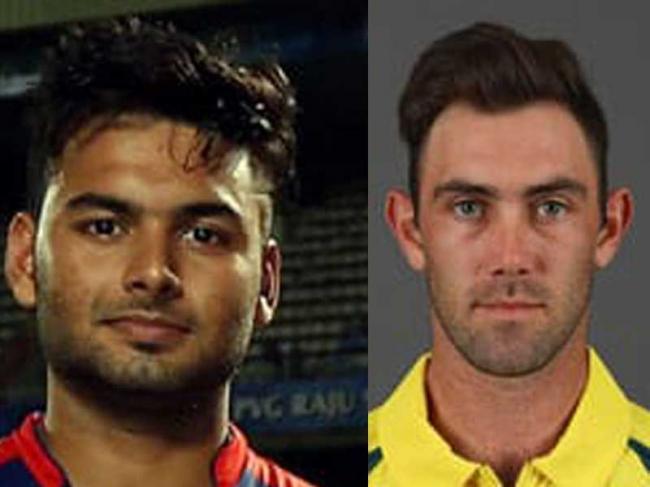 Sydney, Dec 21 (IBNS): Australian cricketer Glenn Maxwell feels Indian wicket-keeper Rishabh Pant is an 'amazing talent' and only a minimum portion of his talent has been seen so far.

"He's an amazing talent. We have only seen him scratch the surface in terms of his ability," Melbourne Stars skipper Maxwell  was quoted as saying by Cricket Australia website.

"I've been glued to my TV every time he's come out to bat ... if he does get going, it's pretty good to watch," he said.

Pant is currently playing the Test series for India against Australia.

The series is levelled 1-1.