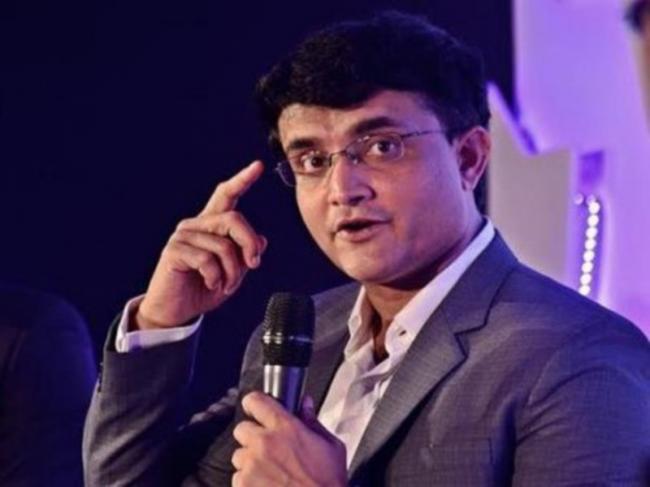 In the run-up to the season opener, between two of the biggest powerhouses in football, Star Sports, the official broadcaster for HISL captures the voice of the fans in West Bengal, featuring the biggest fan of them all, Sourav Ganguly.

Looking forward to another successful season of HISL season, Sourav Ganguly said, “To all, this is the new film of the season, hopefully it will bring us luck and we will have a good year this year. Our record at Hero ISL is phenomenal, yes it wasn’t a great year least year but we will surely turn it around”.

The 2014 & 2016 champions are sporting a new look this year with Englishman Steve Coppell, taking over as head coach.

A highly regarded wing player with domestic honours with Manchester United and represented England at the highest level and as a manger, he managed some of the biggest clubs in English football and now comes to ATK, in his third year in the ISL.

ATK, this season have signed some exceptional players such as John Johnson, Kalu Uche and Manuel Lanzarote Bruno which strengthen their defence, attack, adding to their strong core of players such as Eugeneson Lyngdoh, Pronay Halder, Cavin Lobo, Balwant Singh and Jayesh Rane.

This season is full of optimism for the players and the fans, and the TVC captures the emotions of the fans who are getting behind ATK to get them off to a flying start.

The national campaign of the HISL was launched earlier last week, the essence of the campaign puts football fans at the heart of the experience and their role in helping Indian football grow.

With the upcoming season of the Hero Indian Super League, fans have the perfect opportunity to show their love for Indian and global footballing talent on display.

Season 5 will kick off with 2-time champion and home team ATK taking on Kerala Blasters FC at the Vivekananda Yuba Bharati Krirangan in Kolkata at 7.30 pm and will be on the Star Sports network, Hotstar and Jio TV in six languages.