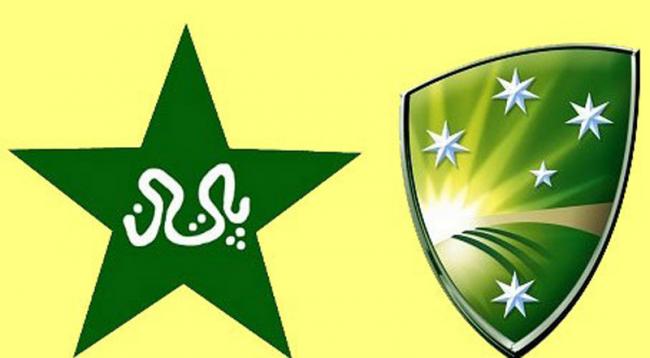 Canberra, Sept 11 (IBNS): Cricket Australia, the sport's governing body in the nation, has announced a 15-member squad for the upcoming Test series against Pakistan.

The squad is captained by wicketkeeper-batsman Tim Paine and features bowling spearhead Mitchell Starc and veteran one day specialist Aaron Finch, who might get a chance to make his Test debut.

Starting from Oct 7, Australia will play a two-match Test series against Pakistan in the United Arab Emirates.

The second Test will start from Oct 16.