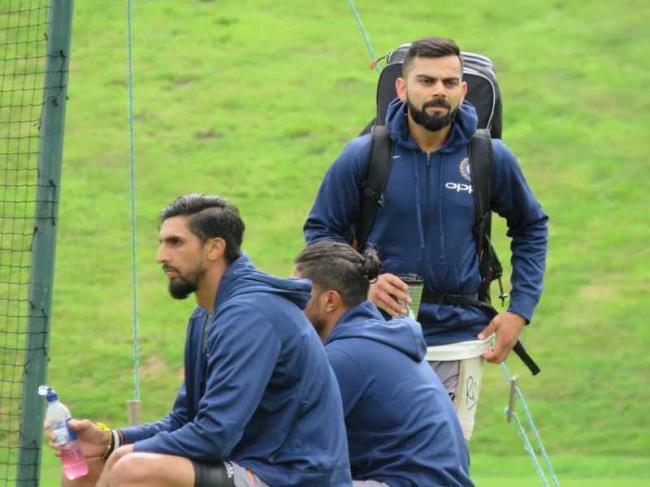 Southampton, Aug 30 (IBNS): After making a strong comeback in the bilateral series, the Indian cricket team will look to continue their run against England in the fourth Test match, which is schedule to begin here on Thursday.

After going down 0-2, India revived their lost lustre by outplaying the hosts in the Nottingham Test by 203 runs.

In the first two Test matches, the entire batting line up of India had tumbled down except skipper Virat Kohli.

Kohli is the highest run scorer in the series so far, slamming two hundreds in three matches.

Addressing a pre-match press conference on Wednesday, Kohli hinted that India will probably stay away from exploring a complete pace bowlers-led bowling attack in the fourth Test.

He said: "I doubt that all pace attack is the right option. That's just the things of getting excited and probably doing that but it doesn't make much sense I guess because spinners came into play in the second innings during the last time we played here. (sic)

"The surface is very hard so when it wears out, there can be big foot marks and spinners can get a lot in the second innings. That's how I see the wicket as of now."

India are still trailing England in the series 1-2.