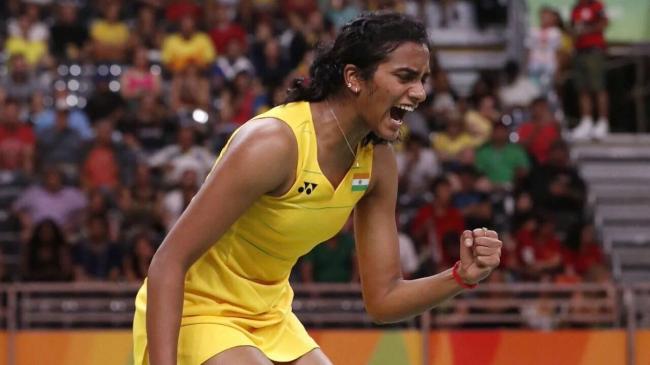 Sindhu defeated Akane Yamaguchi of Japan in the semi-finals.

With the victory, Sindhu became the first Indian to reach the final of an Individual event at the Games.

The Indian will now take on the world no. 1 Tai Tzu Ying in the final clash on Tuesday.

Sindhu will at least return home with the silver medal after Monday's win.

Meanwhile, losing to Taiwan's Tai Tzu Ying in the semi-finals, Indian star badminton player Saina Nehwal settled for a bronze medal on the ninth day of the Asian Games 2018 on Monday.