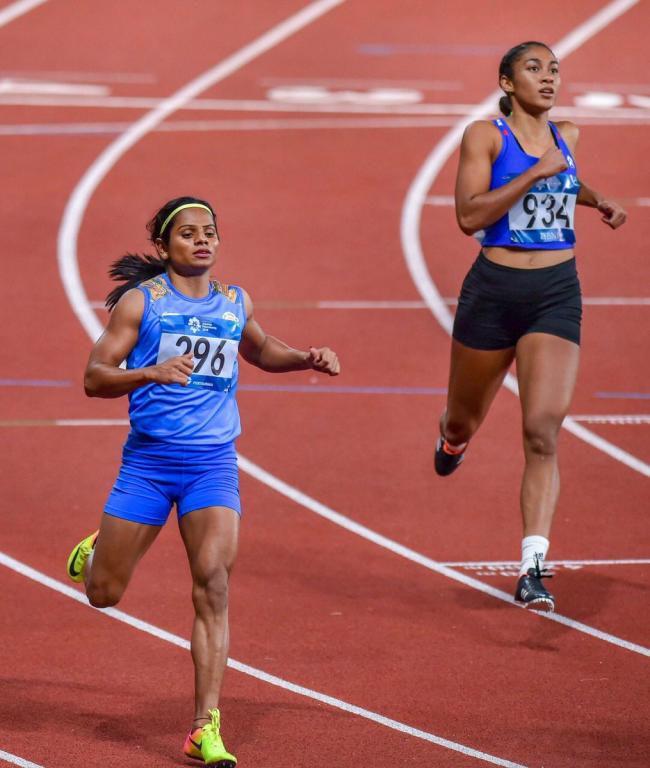 Patnaik also congratulated the athlete for her achievement.

He tweeted: "Congratulate #DuteeChand on sprinting to glory with a Silver in 100m sprint at #AsianGames2018. You have made the nation proud and #Odisha could not have been prouder! Best wishes. #OdishaForIndia."

The gold medal was won by Odiong Edidiong of Bahrain.