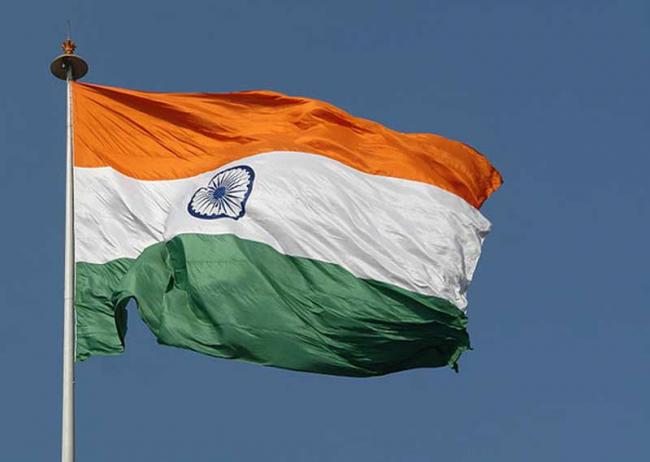 Jakarta, Aug 24 (IBNS): After losing to Iran in the Kabaddi women's final, India settled for silver on the sixth day of Asian Games 2018 on Friday.

However, India's journey on the sixth day of the competition was overall soothing.

Continuing the good start on the sixth day of Asian Games 2018, India clinched a gold in Tennis.

Rohan Bopanna and Divij Sharan defeated Aleksander Bublik and Denis Yevseyev of Kazakhstan in the men's double to clinch the gold.

After clinching two gold, one silver and three bronze medals on day 6, India remained at the seventh spot with a tally of 24 medals.