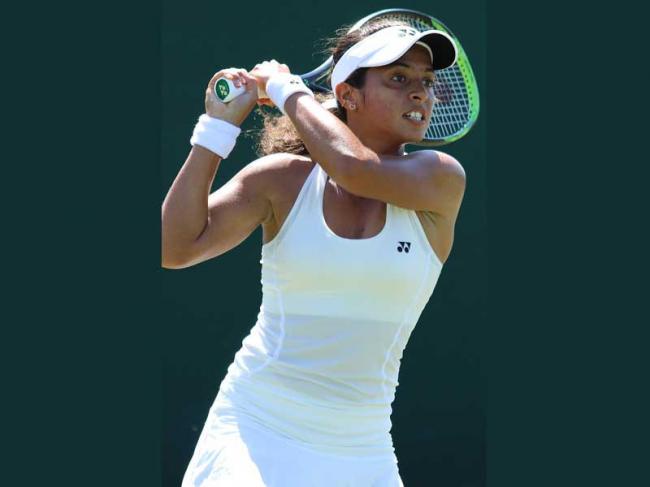 According to the Games rules, both the losing semifinalists are entitled to a bronze each.

With this medal, Ankita became only the second Indian woman to have won a medal in tennis singles in the Asian Games after Sania Mirza, who bagged a silver in Doha in 2006.

Sania's feat has so far been the best for Indian women in tennis in Asian Games. Ssnia had also won a bronze in the 2010 Asian Games in Guangzhou.