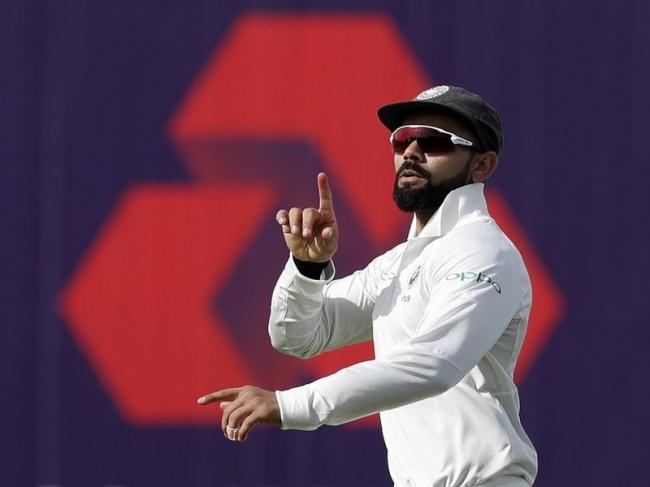 Birmingham, Aug 3 (IBNS): After a spectacular hundred in the first innings, Indian cricket team captain Virat Kohli is now fighting to clinch a win for his side in the opening Test match against England at Edgbaston here on Friday.

Chasing a target of 194 set by England, India are in a tricky situation at stumps on Day 3 of the match.

India scored 110/5 in the second innings so far as the visitors still need 84 runs to win.

Earlier, England were bowled out for 180 in their second innings.