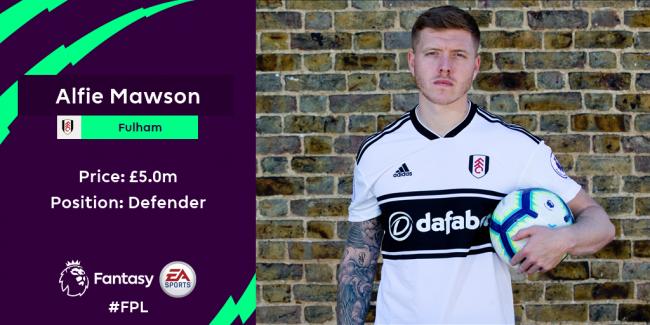 The club said it has signed a  four-year contract with the defender.

"The 24-year-old centre-back has signed a four-year deal, tying him to Fulham until at least the summer of 2022," Swansea City website read.

Mawson played 44 more times for Swansea last season and scored three goals, including the winner against Liverpool, and his consistency saw him named in Gareth Southgate’s senior England squad for the first time in March.

Mawson was quoted saying by the club website: “I’m really happy to get this over the line and join Fulham. I’m excited by the project going on here and the football being played last season was lovely on the eye but also effective and I can’t wait to be a part of it and get going.

“I’m excited to be a part of this great Club moving forward and to help achieve success in the Premier League," he said.

Tony Khan added: “I’m pleased to announce that Fulham Football Club has signed Alfie Mawson! Alfie is an exciting young player with a strong future at a position of major importance to our club."