Indian Women shine in Indonesia at the Asian Kettlebell Competition 2018

The team has been coached by International Kettlebell Athlete and Master Coach, Samrat Sen. 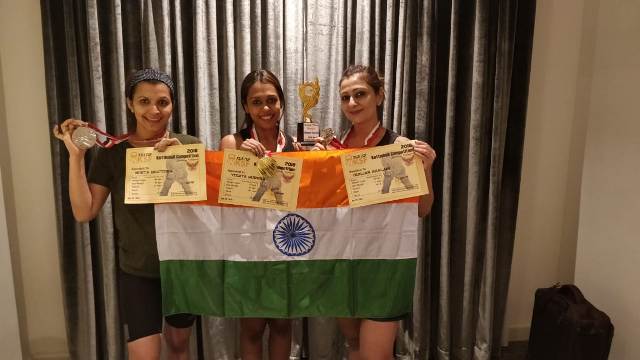 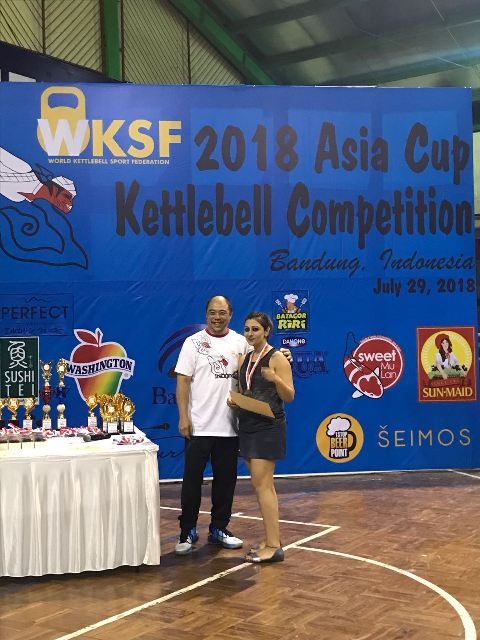 A total of 6 countries participated in the competition among which were Indonesia, Taiwan, India, Malaysia, China and Singapore. The comp saw a total number of about 50 lifters take the stage. The sport is currently growing in West Bengal and all over India, with athletes from all walks of life coming forward and trying this challenging Russian sport.