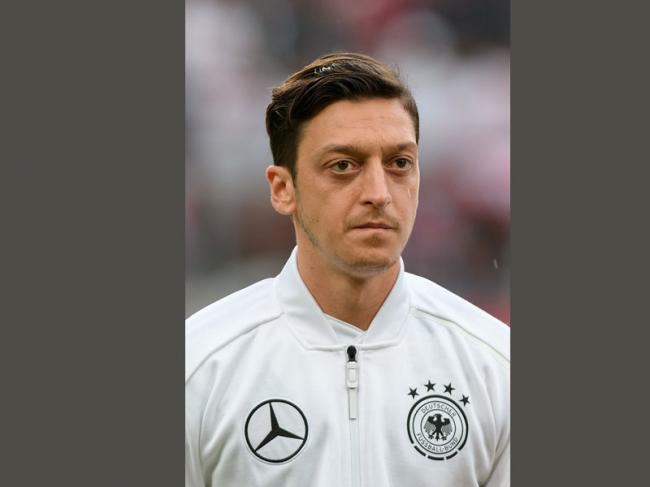 The 29-year old Arsenal midfielder announced his retirement from international football on the back of a lot of racism and he hit out at the president of the German Football Federation for his take on his and Ilkay Gundogan posting a photo with Turkish president Recep Tayyip Erdogan when the latter visited London this May.

Hoeness, in his interaction with reporters at the Munich airport said, “I'm glad this nightmare is over. He's been playing crap for years.”

"The last tackle he won was before the 2014 World Cup. And now he is hiding himself and his poor performances behind this photo."

"His 35 million followers, that of course do not actually exist in the real world, ensure that Ozil has played exceptionally when he successfully finds his man with a square ball,” Hoeness further added.

Ozil has been one of the key members of the German national team since his debut in 2009 and had played an instrumental role in the European side’s fourth World Cup win in 2014 side.

Before setting off for the United States where Bayern Munich would participate in the International Champions Cup.

Further attacking the player, Hoeness said, "The development in our country is a catastrophe.”

He added, "We should break it down again to what it is -- sport and on a sporting level, Ozil hasn't added anything to the national team for years. When was his last good international?"

He also went on to claim that Bayern Munich would target Ozil who would be a part of the Arsenal playing XI during their matches in the Champions League.

Each of the last Champions League matches between Bayern Munich and Arsenal have ended in a 5-1 result in favour of the defending German champions.

Hoeness said, “When we faced Arsenal, we always played through him because we knew that he is the weak link.”